Sump pumps protect your Naperville or Barrington, IL home from water damage by pumping away groundwater that would otherwise damage your foundation or flood your basement. Unfortunately, major storms cause power outages, which can leave your sump pump inoperable when you need it most. That’s why many homeowners throughout Illinois choose to protect their homes with a sump pump battery backup system.

Can Battery Backups Be Added to Existing Sump Pumps?

A sump pump backup system may seem expensive, but it’s actually an investment that brings you insurance. The cost of water damage and the time it takes to repair or replace is a large price to pay if you don’t have a backup sump pump.

Protect your home and get peace of mind; give Black Diamond a call at (866) 350-4793 or request an estimate for battery backup installation services in the Naperville and Barrington, IL areas. 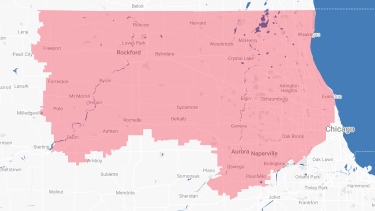